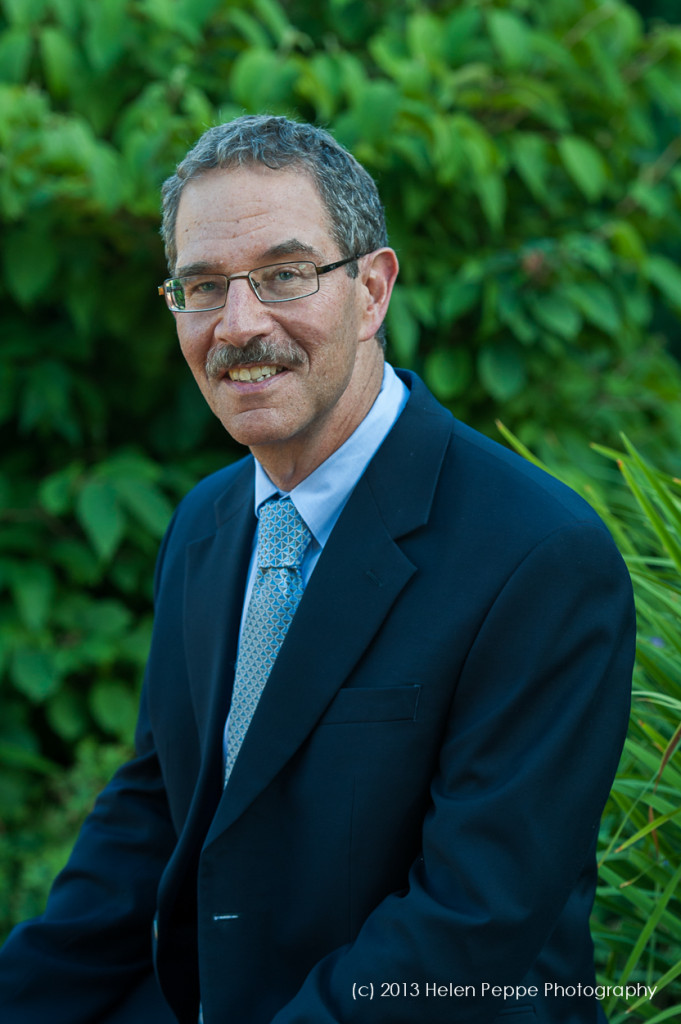 The first job I ever got paid for with clearing leaves from our neighbor Stella’s lot. I think I was six years old, which means it was 1959. My brother David (who would have been seven-and-a-half) and I were helping our dad to finish clearing our lot, and Stella came over and asked us if we wanted to do hers. She offered to pay us money, I think $1 each, which was 4 times our weekly allowance, and enough money for each of us to go to two Saturday afternoon movie matinees (35 cents admission) and still have 30 cents left over.

In 1959 in Huntington Woods, Michigan, our family cleared most leaves using a one hand-pushed sweeper, which had a rotating brush that swept leaves into a bin about 3 x 3 feet. Helpers raked the areas not reached, and also raked leaves missed by the sweeper. When the bill was full, it was dumped into a pile at the street end of the driveway, the pie was burned, and one of the helpers tended the fire.

Stella was a widow who lived by herself across the street. She was friends with our family. I don’t know if she had talked in advance with my parents about having us clear her leaves, but my dad allowed us to do it.

Nobody expressed concern about having a six or a seven-and a half-year-old tend a fire — we had done it several times, and leaf fires burned out pretty quickly.

My memories of the whole event are pretty fuzzy. I don’t remember how David and I split up the work, but I remember feeling really good about getting money for doing a job. Stella praised our work, and told us that our dad had taught us well. In actuality, we had missed a lot, and our dad felt compelled to help us finish up, to make sure the fire was watched until it burned out, and then clean up the ashes. He told us that when someone hires you to do a job, you are responsible for making sure it is done well and finished, and the site is left in a good and safe condition. He undertook that responsibility, making us feel mildly guilty for not doing everything, but also setting a good example for taking responsibility.

I don’t remember how much longer Stella lived across the street from us, but I remain grateful to her. May you have a Stella in your life, and may you grow to become a “Stellar” person.

A good chance for uncle often contagious in ways a parent can’t. My uncle Don (Wagman) was like that. I can’t remember anything very specifically taught me; I mostly have a generalized recollection of him taking us kids to do fun things and having fun himself in the process. He had a wonderful laugh.

Uncle Don was always really positive with us. I know it is hard as a parent to stay positive with your kids — sometimes it is easier to do with kids you can give back.

Uncle Don found ways to make a strong connection with people. My wife, Barbara, experienced it the first time she met him, which was at an engagement party when she first met a whole slew of my relatives. Uncle Don empathized with her over how overwhelming it had felt to him in a similar situation; afterwards Uncle Don was the relative about whom Barbara talked the most.

Uncle Don made a strong connection with my son Sam and Sam was 2 1/2, and in a phase of always wearing a baseball cap. Uncle Don and Aunt Betty spent some time with our extended family at my parents’ vacation home. Uncle Don told a story about his own (white) falling off into a river, being carried downstream and lost. Sam kept asking uncle Don questions about the loss of his white hat over the next several days. In short order Sam’s obsession with Uncle Don’s white hat became known to everybody in the extended family, including those who weren’t there.

After Uncle Don died, my cousin Larry went through his things, found another white hat, and sent it to us. Larry is a mensch who learned well from his father.

A few years later, when we were visiting my brother-in-law and his family, his four-year-old son asked me to help him learn to ride a bicycle without training wheels. I was thrilled — at being asked, and how quickly I was able to let go (for a few seconds at first), and my nephew’s excitement when I pointed out that he was riding on his own. And I thought of Uncle Don.